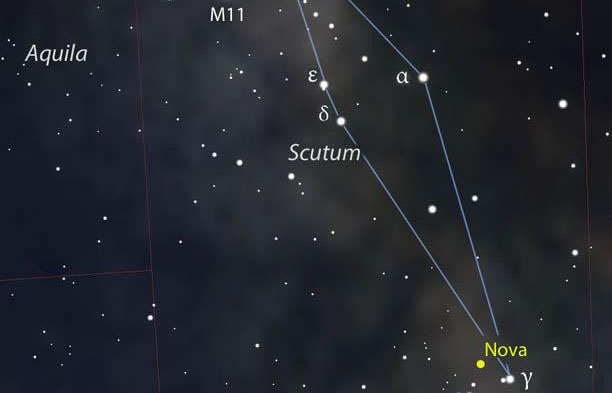 From 07 August 2017, spectral observations of the Nova SCT 2017 star with high resolution (R=28000) were carried out at a two-meter telescope of the Shamakhy Astrophysical Observatory named after N.Tusi. The spectra were obtained using Fiber Optic Echelle Spectrograph in the Cassegrain focus with a 4k × 4k pixel CCD camera, a in the framework of an international project (Bulgaria, Polsha, etc.).

During the past 3 months, under the supervision of the deputy director for scientific part Ph.d. X.M. Mikailov (I. Alakberov, O. Khalilov) conducted consecutive observations. The received spectra were initially processed and sent to the project participants.

© All rights reserved. Citing to www.shao.az is necessary upon using news.