The restoration of the astronomical heritage of the Azerbaijani nation, created in the 13th century and forgotten for a short time, became one of the main goals of the activity of the leaders of the republic and the academy, including patriots of the homeland studying astronomy. As a result, the world-renowned Shamakhy Astrophysical Observatory named after N. Tusi had been created. Azerbaijani astronomers always proudly reminisce the attention of H. Aliyev to the observatory. H.Aliyev issued a decree on open the Department of Astrophysics at Baku State University, on the construction of 40 apartments residential building in the settlement named after Yusuf Mammadaliev, to improve the standards of living of the Observatory staff, on September 1974 during a two-day visit to the Shamakhy Astrophysical Observatory, with several officials of the republic. The visit of the head of state to the Shamakhy Astrophysical Observatory gave a great impetus to the development of the observatory, and his decrees implemented in a short time. In the same years, great attention paid to the training of qualified staff in astrophysics.

To that end, a faculty of astrophysics was created by the special decree of Haydar Aliyev at Azerbaijan State University in 1976. Later, this department had played a significant role in the training of qualified personnel. In 1981, by the decree of the Cabinet of Ministers of the Azerbaijan SSR, the Shamakhy Astrophysical Observatory was named after the great astronomer of Azerbaijan Nasraddin Tusi. The Bata bat Astrophysical department was created under the Observatory in 1973 and the Aghdara Astronomical Station in 1997. 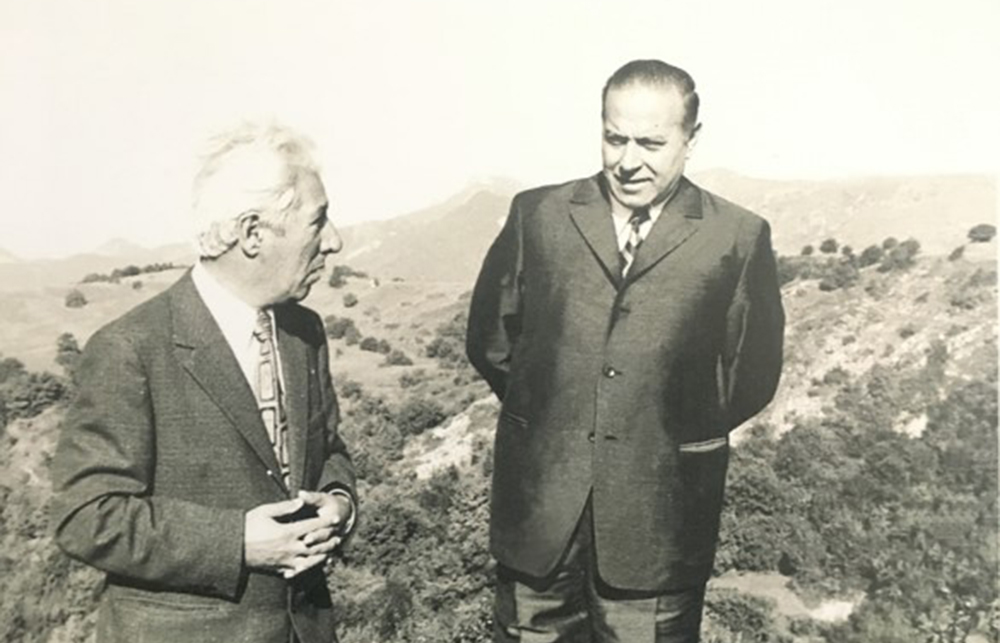 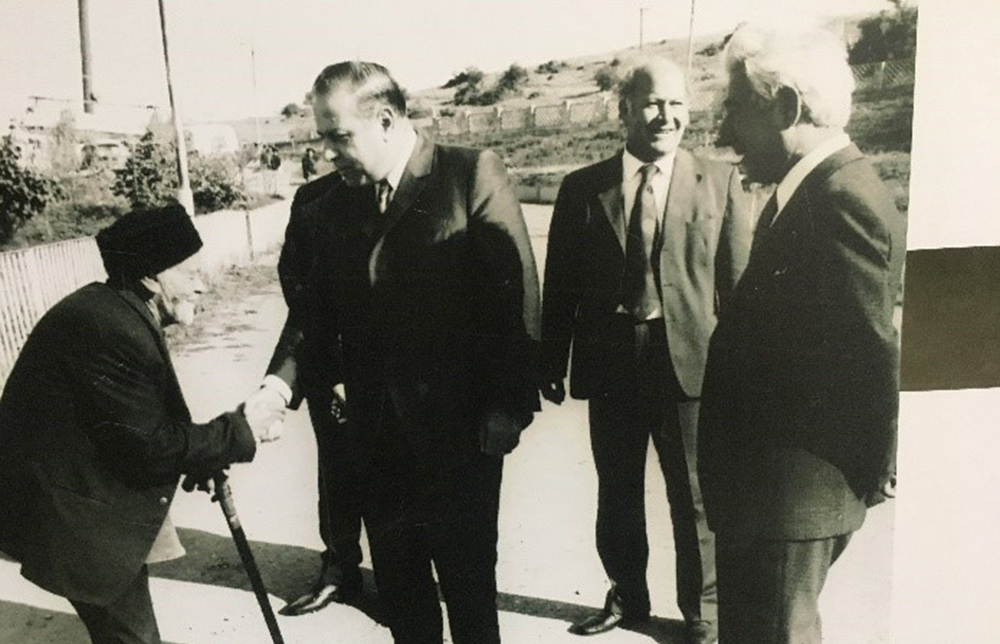 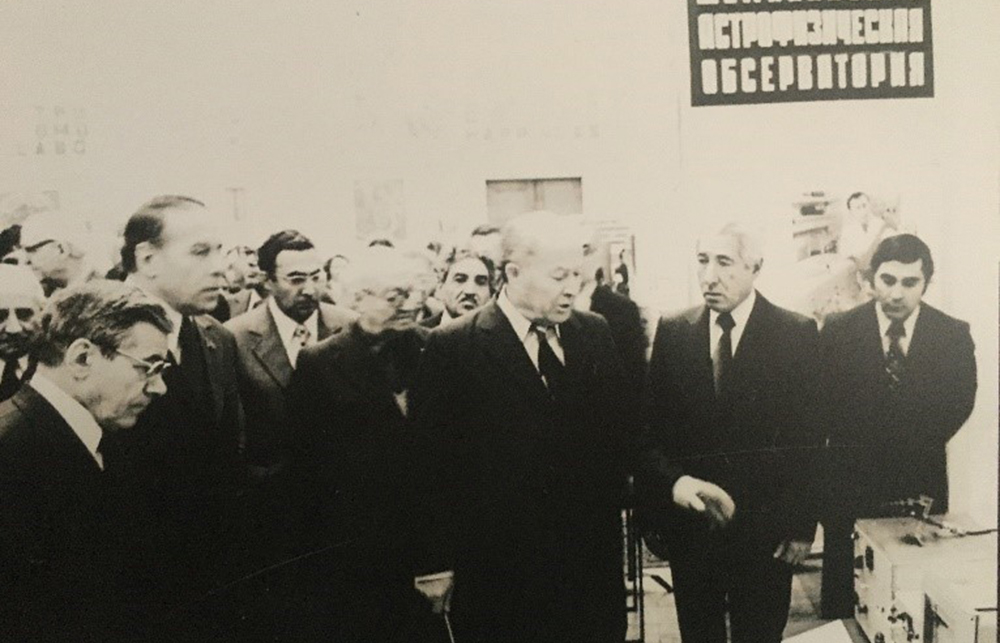 The scientific, technical, and intellectual level of this scientific center, rose to a higher level in 1970-81. Most ministries and state committees provided all necessary assistance to the observatory in the short term on the instructions of H.Aliyev. His attention and care were not unproductive, during this period the technical and intellectual potential of the observatory, also scientific results reached world standards.

Shamakhy Astrophysical Observatory is the pride of Azerbaijan, its reputation is rising rapidly at the international level, the International Astronomical Union elected more than 10 Azerbaijani astronomers as members, names related to Azerbaijan, given to 7 asteroids, in honor of the memory of the scientist Nadir Ibrahimov, his name was given to the crater on Mars, more than 1000 scientific results reflected in world literature. The achievement of all these indicators is due to the attitude of H. Aliyev to work as the head of state, a great appreciation of science, and special control over the implementation of his decrees.